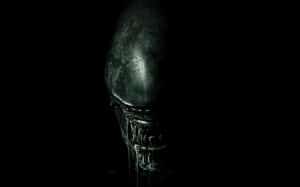 Fox launches the sequel to Prometheus. The film answers the question: why was that Space Jockey up there and because he had an alien inside? Members of the crew of a spaceship, in charge to colonize a distant planet, expecting to arrive in paradise. At your destination, they will discover that they are facing an endless hell. The only inhabitant is the “synthetic” David, survived the bankruptcy Shipping Prometheus.
The lead heroine is played by Katherine Waterston, already seen in the form of Vice and Michael Clayton.