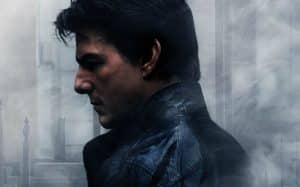 Paid a million dollars by Universal, the Gary Spinelli script tells the story of Barry Seal, an Arkansas pilot who in the eighties was trafficker in guns and drugs. Barry Seal was transporting contraband for the CIA and the Medellin cartel. He was killed in gunshots in Baton Rouge.