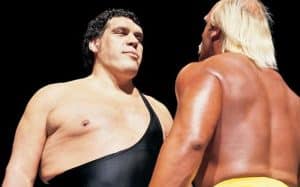 Mythical Wrestling wrestler, showman, film actor, André the Giant was a figure literally bigger than life and entered the collective imagination, at least in the Western one. This documentary by Jason Hehir for HBO Sports traces his career, to the melancholy of the last years of activity and life.