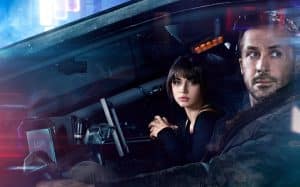 It seemed that Ridley Scott was willing to return to direct the second chapter of the adventures of detective Deckard but confirmed that there will not he behind the camera, news that the director had already hinted a while ago. To take his place there is Denis Villeneuve, the director of Prisoners, the thriller starring Jake Gyllenhaall and Hugh Jackman who won the 2013 Toronto Film Festival, where he received the applause of critics and audiences.
The best news for all fans of Blade Runner is that the protagonist of the time, Harrison Ford, will return again to acting in the role of Rick Deckard. The director’s previous film, Ridley Scott, will act as executive producer and history will take place many years after the end of the first film.