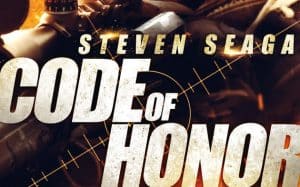 A colonel of the special forces came home from the Middle East after going on leave forever. Soon he realizes that his hometown was disintegrated by a degenerated and violent world led by murderers and narco-terrorists. After a brief reflection decides to sneak this in this world shade and do what he does best. Almost no one can stop him but an old teammate we will try.