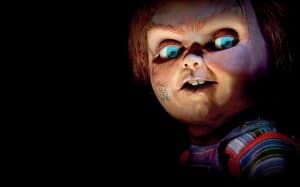 Nica Pierce was imprisoned for four years in a psychiatric hospital because of an attack of criminal folly. The woman does not know that she was accused of killing his family by mistake: the murder was accomplished fact by Chucky. When his psychiatrist teraupetico introduces a new method to make it easier the group sessions of his patients, a doll a bit ‘too well known with a smiling face and innocent on the scene, giving way to a series of horrific deaths. Nica starts to wonder if his madness was really true and Andy Barclay, the nemesis of Chucky, runs to his aid, but in the middle it will also put Tiffany, the bride of Chucky.