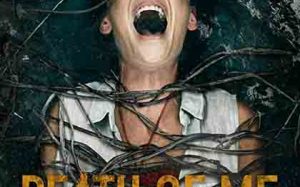 During a vacation on an island off the Thai coast, Christine and Neil Oliver wake up with a hangover and with no memory of the previous night. In the footage found on Neil’s camera they see that the boy apparently kills his partner. Twenty-four hours before the next ferry and a typhoon threatening the island, Christine and Neil attempt to reconstruct the events of the previous night, being trapped in a web of mystery, black magic and murder.