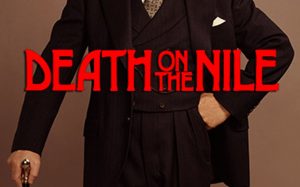 Death on the Nile

After assassination on the Orient Express, Kenneth Branagh returns for the second time in the guise of Hercule Poirot, the brilliant Belgian detective invented by Agatha Christie. Assassination on the Nile is obviously based on the novel “Poirot on the Nile” and is directed by Branagh who, just as happened on the occasion of the first film, has a very high level cast available – after all, Christie’s works are known for have a strong choral imprint. If the takings were to be satisfactory, it is not excluded that further sequels could be produced: Branagh himself admitted that he would very much like his Poirot to become the protagonist of a cinematographic universe based on the works of Christie.