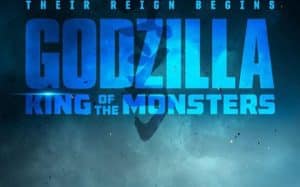 Godzilla 2- King of the Monsters

After the box office hit of the first film, which totaled $ 103 million in the first weekend, Legendary Pictures and Warner Bros., they decided to make a follow-up to Gareth Edwards’s film, Godzilla.
In this new story we will see the heroic attempt of the crypto-zoological agency Monarch and its members, to face a battery of monsters of impressive dimensions, among which the mighty Godzilla, who will clash with Mothra, Rodan and his nemesis extreme, King Ghidorah with three heads. When these ancient super species – considered until then only legends – will return to life, they will fight for supremacy putting at risk the existence of the human race.