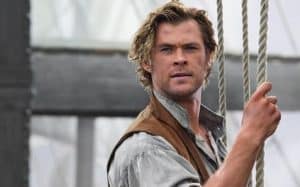 The story centers on an elite group of twelve soldiers from the special forces of the CIA, who secretly invaded Afghanistan after September 11, helping the rebels fighting to capture the city of Mazar-i-Sharif and to fall to the Taliban.