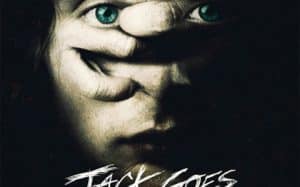 An independent psychological thriller, on the editor of a magazine that lives in Los Angeles. After his father’s death in a car accident, Jack travels to Colorado to assist his injured mother, until he gets back on track. There he discovers long-buried secrets and lies about the history of his family, his parents, his friends and his true identity.