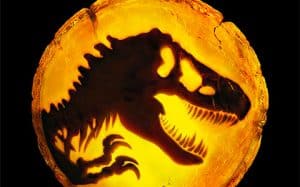 The creation of the dinosaurs is now an open source technology, moreover various specimens have been spread around the world, so the third chapter of the Jurassic World trilogy lives up to its title and becomes global. However, this is not a definitive ending, as Jurassic World: Domination also marks the beginning of a new era for the franchise. After Jurassic World: Fallen Kingdom was directed by J.A. Bayona, the direction returns to Colin Trevorrow, always flanked by the producer Steven Spielberg. Confirmed the cast, which takes up both the old glories of the 1993 film, and the protagonists of the last chapters including Chris Pratt, Bryce Dallas-Howard and Omar Sy.