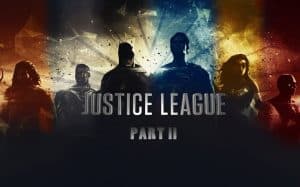 One of the upcoming Warner Bros. Justice League projects: Part Two is the upcoming sequel to the first part. It will be directed by Zack Snyder and will combine iconic characters such as Batman, Superman, Wonder Woman, Cyborg, Aquaman, Green Lantern and Flash.