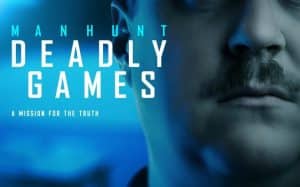 Atlanta, Georgia, 1996; the city is experiencing the most convulsive moment in its recent history due to the Olympics. Richard Jewell is a 35-year-old security guard who works for AT&T and is located in the Centennial Olympic Park area for a concert of “Jack Mack and the Heart Attack”, an event parallel to the various races, as there are many in those days. The seemingly serene situation changes drastically when Richard – who is currently on duty – notices a suspicious package near a bench: as soon as it is ascertained that it is probably a bomb, the security guard begins to do his utmost – along with various members of the Georgia Bureau of Investigation who in the meantime have rushed – to evacuate the people: after a couple of minutes, the bomb explodes.
Although more than a hundred were injured and one person died, Jewell’s timely intervention allowed the consequences of the detonation to be infinitely less serious than they could have been and, in the days following the attack, the man is carried in triumph from the media as a hero.