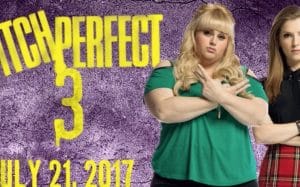 A new chapter on the adventures of the Barden Bellas. Director was called the actress Elizabeth Banks but had to give up because of too many commitments. Banks is still remained involved in the project as producer and actress.