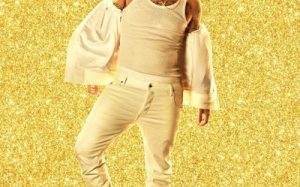 A comedy set in the world of music. The trio of the Lonely Island became famous thanks to the digital short movies of the Saturday Night Live Digital Shorts like Lazy Sunday, Dick in a Box, Jizz in My Pants, Like a Boss, and I’m on a Boat.
The project takes aim at the music documentaries without substance of the past few years, such as Justin Bieber: Never Say Never with Justin Bieber and Katy Perry: Part of Me Katy Perry. The story is centered on a rapper whose last album are the failures and decide to do the unthinkable: a concert in which he is reunited with his former boy band.