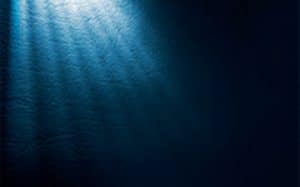 When Leon, a 19-year-old South African boy, commits an inexplicable act of violence by killing seven black men in a shower of bullets, Hotshot lawyer John Weber reluctantly takes the case, apparently impossible to win.
Adversary of the death penalty, John soon discovers that the young Leon has worked on the death row of the nation’s most famous prison, in traumatic conditions. The brutality to which the young man has been subjected will be a determining factor in putting the entire judiciary system on trial.