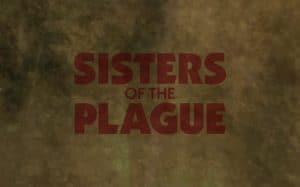 Sisters of the Plague

Somewhere in the outskirts of New Orleans, Jo (Josephine Decker) organizes guided tours in mysterious places, for curious tourists and locals; Its is a pastime, however, that continues to contribute to having the ideas increasingly confused about the mysterious death of the mother many years ago. Now that Bob’s infamous and alcoholic father (Thomas Francis Murphy) lives with her and his girlfriend Kate (Isolde Chae – Lawrence), Jo hopes to persuade him to let go and confess some secret about his mother. Meanwhile she starts to have strange visions that make her worse …