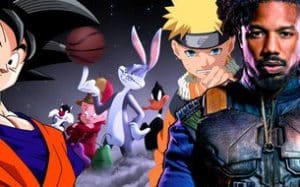 For some time we are talking about the sequel to Space Jam (1996) and now finally the news is official: the film will be made and, instead of Michael Jordan, star of the first chapter, it was called the basketball player LeBron James, already heir to Jordan in basketball and now also at the cinema.