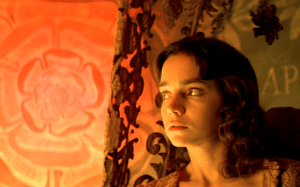 Luca Guadagnino directs the remake of Suspiria Dario Argento. The director said, “everything will be on the Mother and the concept of motherhood, on the strength of motherhood, without compromise. It will be a film about finding your voice and the title it is evocative, in this sense.”
The film is set in Berlin in 1977.