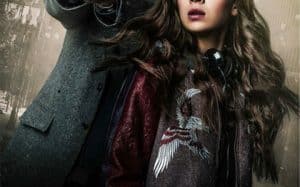 The film adaptation of the graphic novel by A.J. Lieberman, published by Image Comics. The protagonist of the story is Nick Barrow, specialized in planning robberies and tricks, which he sells to the highest bidder. When one of his robberies goes wrong, the people involved want him dead, from the mafia boss to the paid killers to the corrupt cops.