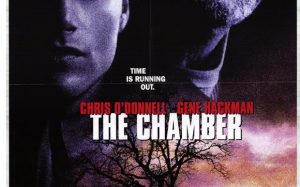 A claustrophobic thriller on the survival of a group of researchers remained imprisoned in the depths of the Yellow Sea off the coast of North Korea. Out of control, the pilot of a small submersible vessel and three members of the special team engaged in a secret rescue mission, trapped underwater initiating a real race against time.