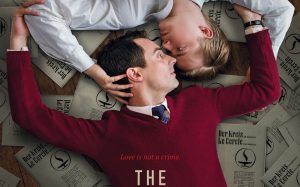 A young woman is hired to work in an Internet monopoly called the Circle, which connects the personal e-mail users, social media, banks, purchases in a universal operating system, which allows the creation of an online identity in a new era of civility and transparency. But when personal data are collected, sifted, monetized and used for surveillance, privacy becomes obsolete.