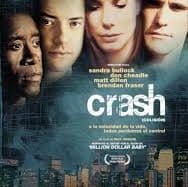 The film tells of a former Wall Street man (Grillo) who is enlisted by the Secretary of the Treasury to counter a cyber attack that threatens to destroy the American economy. With the help of his wife, he recruits his team of misfits and prepares to save the world from total financial implosion.