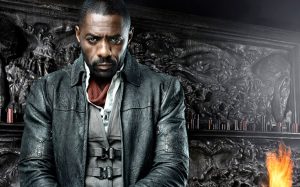 The saga of Stephen King’s Dark Tower will be adapted for the big screen by Sony Pictures in collaboration with the MRC. Sony will release the first film and the MRC will develop a complementary television series.
Roland Deschain, the man in black and Jake Chamber possess the power to save or destroy the Tower. Roland chases Walter, Walter chases Jake and Jake follows Roland.