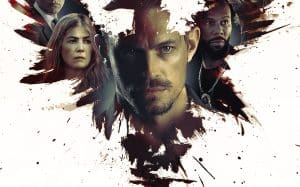 The world of Pete Koslow, a special forces soldier honorably discharged, is upset when he is arrested after a fight to protect his wife. Pete is given the possibility of early release in exchange for his services as an informant for the FBI, using his secret abilities in an operation to defeat The General, New York’s most powerful crime boss.