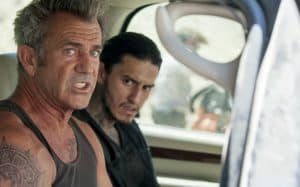 The professor and the madman

Professor James Murray, in 1857, was appointed to fill the famous Oxford Dictionary Inglese. With him there was W. C. Minor, which he inserted into the text more than ten thousand voices, an extraordinary and eccentric character who was also locked up in a psychiatric prison because of his mental instability.
The film is the film adaptation of the novel by Simon Winchester.