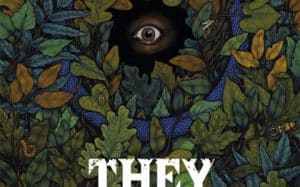 Two scientists have the task of investigating an unspeakable horror in a place of worship that recalls the style of Charles Manson. A relationship develops between the two, which begins to waver as research progresses. The woman begins to have some visions: are they daughters of madness or reality?