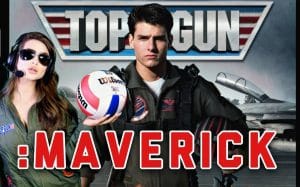 After years and years of useless attempts, the creation of Top Gun 2 was confirmed, a sequel to the film directed by Tony Scott who in 1986 introduced the young Tom Cruise to the world. And it will be the Hollywood actor, now fifty, to return to play the role of Pete “Maverick” Mitchell.