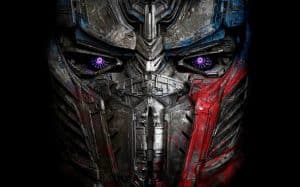 Written by Ehren Kruger, the fifth chapter of the successful series of Transformers is directed again by Michael Bay who also dresses the role of producer.
The plot is divided into two narrative lines: on the one hand there Cade Yeager (Mark Wahlberg), accompanied by the Dinobots and a group of Autobots that afrronta a new threat to Earth. On the other side instead the protagonist is Optimus Prime: the machine goes in search of the creators of his race, the Quintessons, and in this part of the story is also involved Unicorn.