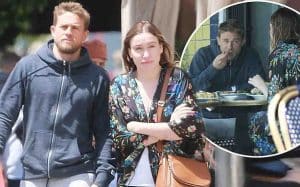 A story of action and adventure focused on five men working in the “triple border”, the well-known border area between Paraguay, Argentina and Brazil, where the Igazu and Parana rivers converge. The area is a port of organized crime, where the money earned in the area is used to finance terrorist groups. The governments of Argentina and Paraguay have refused to collaborate on the film, motivating the rejection with the negative image it will give to the three states.