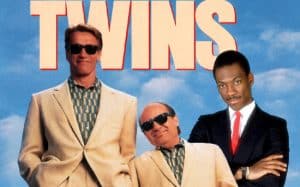 Schwarzenegger announced to be working on a sequel to The twins, the film of 1988 that saw him involved with Danny DeVito and that led him to more comedians and family products. In this new episode, Schwarzenegger also reunites with director Ivan Reitman.