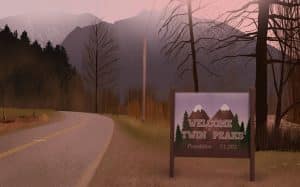 This is the sequel to Twin Peaks, ABC’s cult TV series aired in 1990-91. The new episodes will be aired on Showtime in 2017. On the track, both co-creators of the series, David Lynch and Mark Frost, after the momentary goodbye to the project by the director, announced in April 2015 via the Twitter social with great distress of fan. This was explained by the chairman of the group Showtime, David Nevins, “Lynch and Frost are writing the new season, the third, and the same Lynch will direct all episodes”.