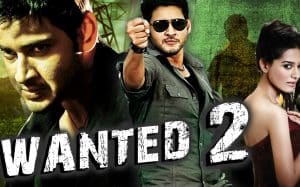 The sequel of the film Wanted, drawn in part from the comic by Mark Millar. Four years after the events of the first film, Wesley is recruiting a young woman who is in the same situation told in Wanted.