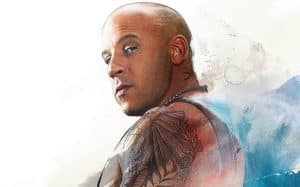 Xander Cage, a former athlete become government agent, comes out from anonymity in which he was ordered to stand to fight against the deadly warrior Xiang and his gang. The aim is to recover a weapon known as the Pandora’s box. To complete the mission, also recruits new helpers but finally Xander finds himself embroiled in a deadly plot that could also affect very powerful people who are in government.